Men are from Earth and so are Women – Let’s Party! 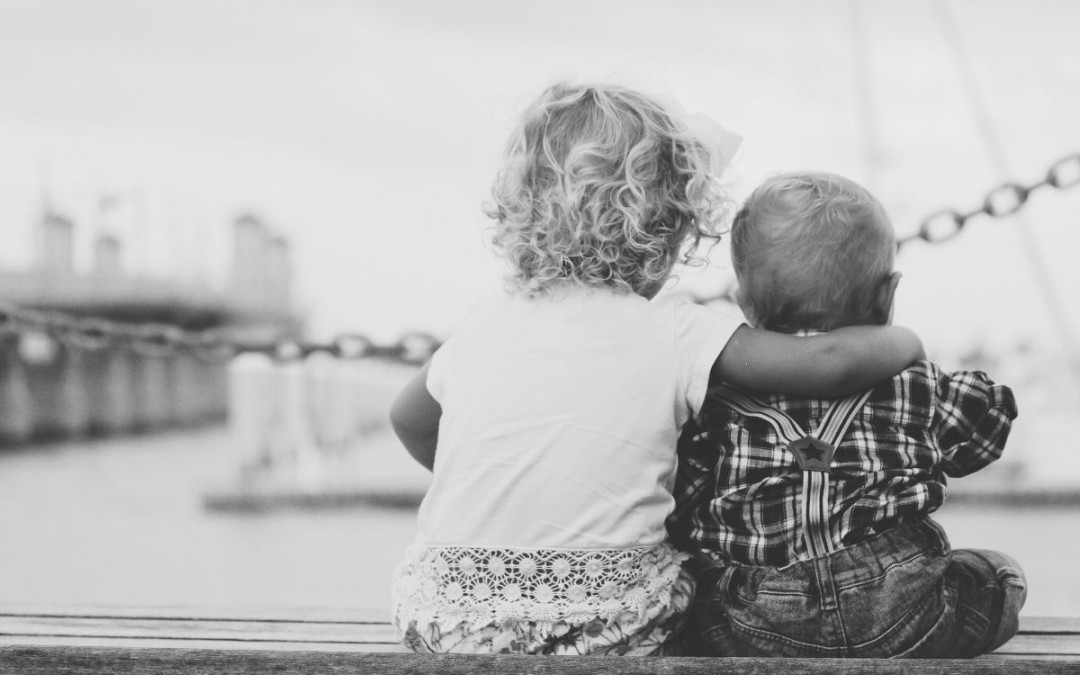 For years I’ve joked that this is going to be the title of my next book… The title is in response to the book by John Gray entitled ‘Men are from Mars, Women are from Venus’ which was a huge hit in the bookshops when it came out in the ’90s. I was among the millions of readers – the subject absolutely fascinates me.

The Amazon intro to the book states:

“No other relationship guide on the market will give you the same level of evidence-based insight sure to help you strengthen and nurture your relationships for years to come.”

However, for years I have been arguing the point that deep down, men and women are not that different!

We both bleed the same colour when cut and feel the same emotional range from joy to anger to sadness.

I do acknowledge that men and women are very different at another level. However, when did it help any group of people to integrate when we focus on the differences, instead of the similarities?

If we were to go back in history, we could find books that explain the difference between people of different skin colour. This is outrageous to us now, because although it is clear to see that we are physically different, we have progressed from inferring that we therefore think, feel and communicate differently. We aim to open our minds to the fact that the colour of someone’s skin doesn’t predetermine the ‘natural’ course of their lives.

Unfortunately, we are not yet that advanced when it comes to the difference between the sexes.

Our societies are still inherently paternal and there are millions of unstated beliefs about the difference between girls and boys, between women and men, that are all-pervading. We then raise our little children in this soup of expected differences. It is no wonder that John Gray (and any other scientist) can find ‘evidence-based’ insights into how different women and men are by the time they are fully socialised.

From a business perspective, we are experiencing a wave of demand for diversity. We have gender-focussed think tanks and long academic debates about why we still don’t have more women leaders.

Well – I suspect it is because we are still unconsciously rooted in our belief systems, embedded from being raised in a society that spends an inordinate amount of time and energy studying how different men and women are!

What would happen if we raised our children from birth in a society that focused on and championed the similarities between women and men?

How would that child grow, knowing that the main difference is fundamentally only physical (and the physical abilities that each sex are afforded).

How would that adult think if they had been raised in a society that focused on the fact that below the physical layer, women and men are really not that different at all?

Scientific research is now coming to the conclusion that women and men both have brains that have plasticity. Under the Wikipedia definition of Neuroplasticity it states;

‘new research[1][2] showed that many aspects of the brain can be altered (or are “plastic”) even into adulthood.[3] This notion is in contrast with the previous scientific consensus that the brain develops during a critical period in early childhood and then remains relatively unchanged (or “static”).’

So the brain of a young woman and young man has and is actually being formed and reformed throughout their life. The consequences of this are enormous if we look at how we ‘feed’ the brains of little girls and little boys so differently.

If I am told that I am ‘no good at Maths’ during my formative years, then I may well decide never to develop that part of myself, thus eventually actually creating lack of function in the brain. Through concentrated effort I could change this.

If we continue to focus on the differences between the sexes, by raising the next generation of children within this premise, then we are actually just creating a self- fulfilling reality.

True Diversity in The Future

If we really want more women leaders in industry, government and society, then we surely need to start focusing on the similarities.

Both genders are born with a brain that functions in the same basic way – a baby girl is no different in her responses to the world than a baby boy. In fact unless we dress them in pink or blue, we often can’t tell the sex of a baby!

Both genders have brains that are plastic, and are actually being shaped in their thinking, feelings, communication style and behaviour by the beliefs of the society that raises them. This society currently focuses on the difference between the sexes (and even has to create books like ‘Men are from Mars, Women are from Venus’ to help the sexes communicate as adults).

What would our world be like if we raised little girls to express their anger and aggression in a safe, non-judgmental way and explained that every human has the capacity to feel every emotion?

What would our world be like if we raised little boys to value their gentleness, their emotional sensitivity and their natural fear of pain? (and explained that every human has the capacity to feel every emotion?)

How would these two adults act in themselves and judge each other when they met and fell in love at 20 years old?

How would these two adults make decisions about their career choices, and the choices of others? Would they have a bias towards their own sex for certain types of jobs?

We could have a society that was more balanced all round. Men would feel happy to follow their hearts and take care of their children and the home if that brought them joy. Women would follow their hearts and run businesses or governments if that brought them joy. Each team of two that created a child would have a free choice on the distribution of tasks that need to be done to raise their child.

What have we got in common?

I believe that by looking for the similarities between the sexes, we could create a more balanced and harmonious society, and by passing this mindset down to our children, build a positive culture for generations to come.

So, let’s stop looking for the differences between each other. Let’s start looking for similarities!

Thank you for reading this article. Do feel free to comment, I’m always interested to hear people’s opinions on this subject!

For more information on my private coaching (in person or via Skype) please click here.